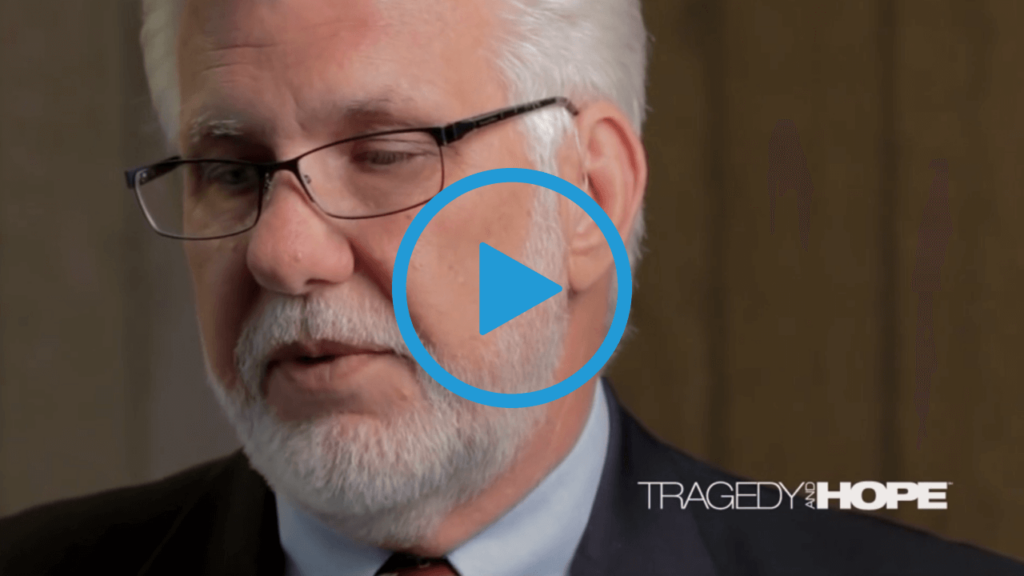 By now, it should be abundantly clear that the global political response to SARS-CoV-2 / COVID-19 is extremely disproportionate to the virus itself.  By many orders of magnitude. After all, people below the age of 70 years have an inferred infection fatality rate of just 0.05%.

It is also abundantly clear that governments and mainstream media have been, and still are, misrepresenting the risk.

We also have other peculiarities, for example apparent global coordination beyond disproportionate responses and unfounded media hysteria. For example the “Build Back Better” slogan appearing simultaneously across countries and aggressive censorship by Big Tech of lawful content that challenges the narratives, or presents alternative narratives.

It is unquestionable at this point that very powerful transnational actors are fanning the flames, attempting to leverage the crisis for their own agendas. They are possibly pulling government strings.

With a view to starting to piece together who these actors are, and in the process make sense of the increasing craziness we’re living in, I think we need to add the “technocracy” jigsaw piece to the board.

The above video comprises three short clips from an interview five years ago with Technocracy Rising author Patrick Wood. I hope that by producing such short videos with pertinent clips, along with an easy to read transcript, that we can all better figure out what’s going on.

Not controlled necessarily by an individual, but the system is the controller of society, and this is what we see. This is what technocracy is all about – applying systems theory to sociological engineering, so that rules and regulations are put in place to be enforced by technology that will keep you in a channel that they want to keep you in.

I use the example of, go to your bank and try and get more than 300 dollars out of the ATM machine. They just flat out won’t do it. They’ll tell you, “Your daily limit is 300 dollars.” You say, “But I’ve got a hundred thousand in the bank, I want my money.” “Sorry, you can’t get it out of this ATM.” You could go down the street to another branch of your bank, and you put your card in. It knows you drew out of the other one, it’s going to say, “Oh, if you’ve already taken out your daily limit – sorry, bub.”

And if you go inside the bank and ask for the teller just to give you some money, first she’ll ask you what you want the money for. You say, “None of your business, I want my money.” If you get past that argument, she’ll say, “Well, you know, we really only have three thousand dollars in cash in our bank at any one time anymore.” And that’s true, the banks are not carrying cash anymore for large withdrawals.

“Not controlled necessarily by an individual, but the system is the controller of society, and this is what we see.

This is what technocracy is all about – applying systems theory to sociological engineering, so that rules and regulations are put in place to be enforced by technology that will keep you in a channel that they want to keep you in.”

And so, she will say something like, “Well, we can get the money here but we’ll have to call an armored car, an armored truck, and get it ordered in from, you know, another regional bank, and it may take anywhere from, you know, three days to two weeks to get that kind of money here.” You say, “Well, I would really count on getting my money today. I thought I could just draw it out.” You can’t.

See, regulations have been put in place that block you from doing that, doing stuff like that. And this is what’s going to happen in the future in an increasing manner.

Another good example I like to use in terms of carbon footprint is that once smart meters are in place and managing, you know, monitoring the power consumption of everybody’s home. Imagine your carbon footprint in your home being matched to things like, for instance, the no-fly list. Right now it just consists of terrorists and stuff, you know, people who they say are many people. I mean, I remember one time there was a five-year-old child that was on a no-fly list. I said how the heck did that happen, you know, the kid never is nothing.

(Interviewer: He must not have paid his taxes.)

Must have done something wrong, yeah. But if you can imagine that you’re kind of independent on your power usage and, yeah, okay, so you may be 20% more than your neighbors just because you got the money, you can buy the power, whatever. But you go to buy a plane ticket to… maybe to go visit somebody in Los Angeles, you know, maybe somebody died in your family or whatever.

“I’m gonna go to the funeral.” And so you go online and make your plane reservation, and you put in your information, whatever, and it goes “processing, processing, processing”, and all of a sudden, a screen pops up and says, “You’re disallowed to buy the plane ticket.” And you say, “Why?” And it says, “You have exceeded your carbon footprint by 20%, you see, and if you fly on that airplane, well, you’re really going to go over, so we’re going to put you back in line.” Now, after the first of the next month, if you’re good for the rest of this month, if you’re on point, then next month you’re welcome to buy a plane ticket to go to Los Angeles. See, that kind of thing is very plausible in the future with the way this thing is going.

The resources of the world, where everything is drawn out of, will be licensed to people like you and I through a permit process where we might be able to scratch out a living on a corner of land somewhere as a farmer. We might be a miner. We might be an oil driller or whatever. And we may or may not get licenses to do anything.

This is essentially like the feudal system in the Dark Ages where the land barons owned everything, and you had to squat on a piece of ground. If the guy liked you, he’d let you stay and farm out, you know, maybe raise some hogs or something, and you give him 80 of what you made and you get the balance to keep your family alive if you could.

“This control over resources is clearly where everything is moving today.